The Control Test: The IRS Standard
The Internal Revenue Service (IRS) standard is used to determine whether a worker is an employee for federal tax purposes. Historically, the IRS Standard was the 20-Factor Test, but the IRS has since grouped the 20 factors into three primary categories of the worker's control or independence:

Companies must evaluate the entire relationship and consider all these factors in determining whether a worker is an employee or an independent contractor. No single factor or combination of factors controls. Additionally, factors relevant to one working relationship may not be relevant in another situation.

According to the IRS, the "keys" are to:

Controlling the Work
Control is a common factor among most tests for independent contractor status. Companies should confirm in advance that the contractor is responsible for:

Engaging an Independent Contractor
A company's obligation to ensure the satisfaction of the independent contractor classification requirements continues beyond contractor selection. Throughout a contractor's project or term, the company should: 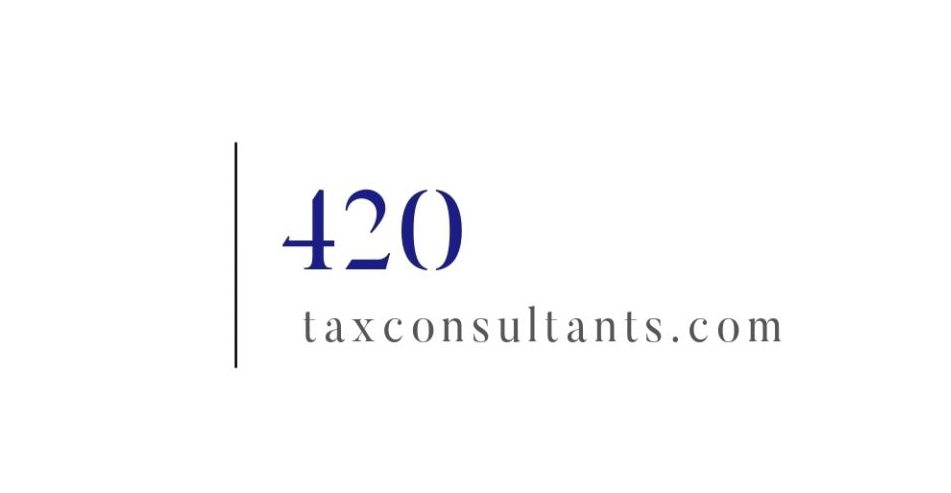 We provide expert cannabis tax and accounting training to individuals and businesses nationwide. We educate and guide your staff on business operations and accounting with the best financial practices available with a focus on strict compliance. Contact us today for a free consultation!